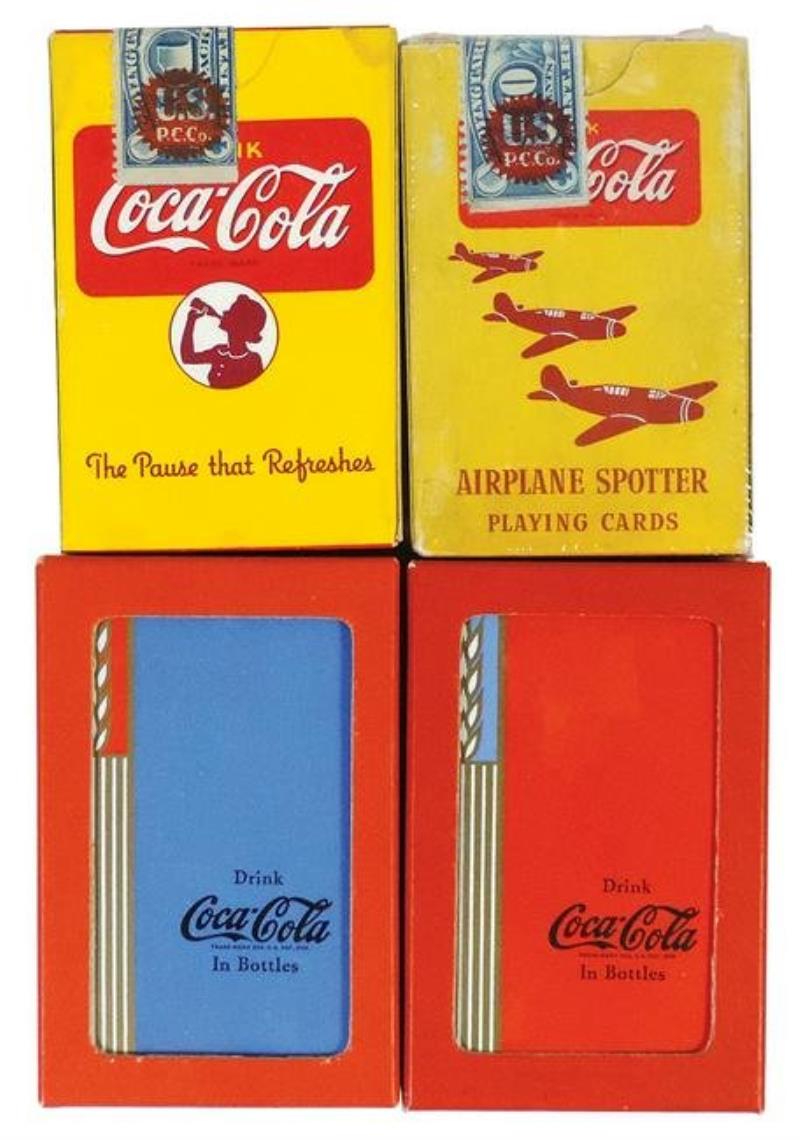 Coca-Cola Playing Card Decks (4), 1939 Blue & Red Wheat sealed decks, both w/tax stamp & Brown & Bigelow gold seal on back, both "like new" cond, Rare to find in this cond, 1943 sealed deck & another 1943 sealed deck but w/out cellophane wrapper, both Exc cond. 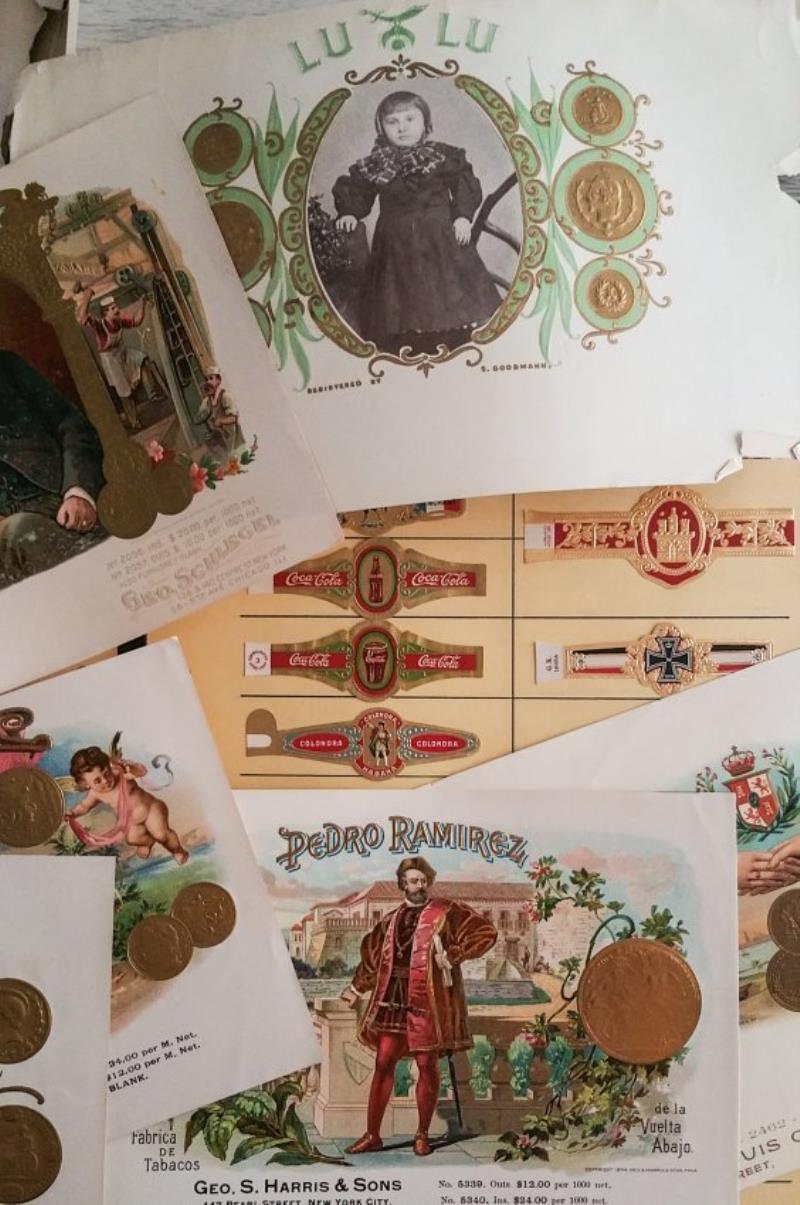 A Full Image Review of Cigar Label / Band Collection can be seen at http://www.scottdanielsauction.com/cigar-band-label-collectionThis is the most extensive collection of cigar bands and labels we have ever presented for auction. Found in an estate of a major ephemera collector,… 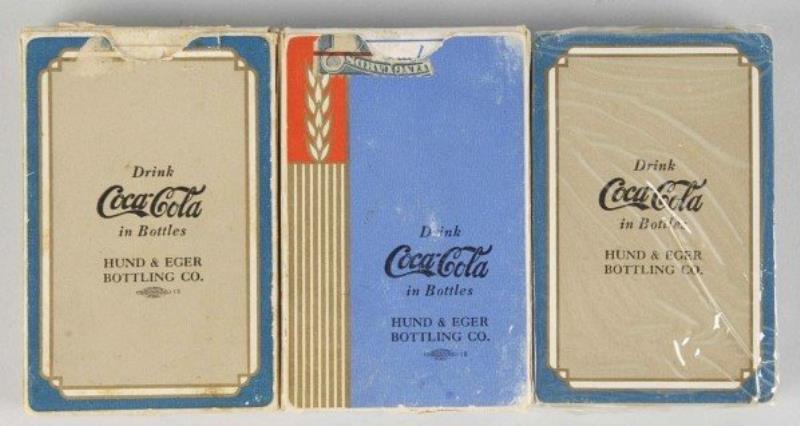 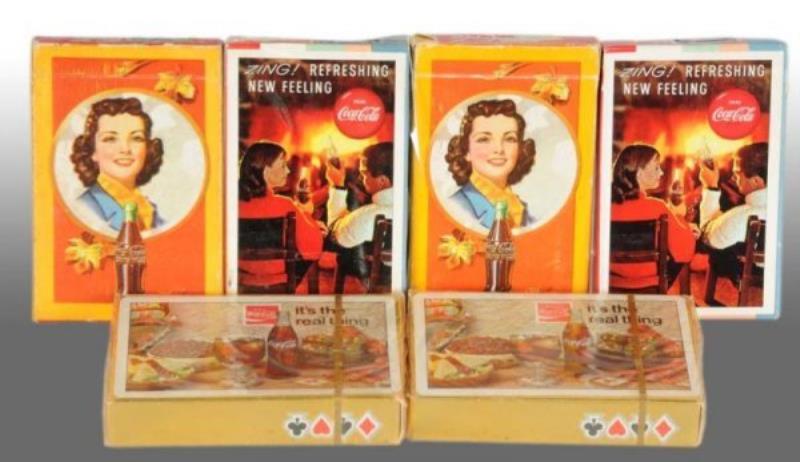 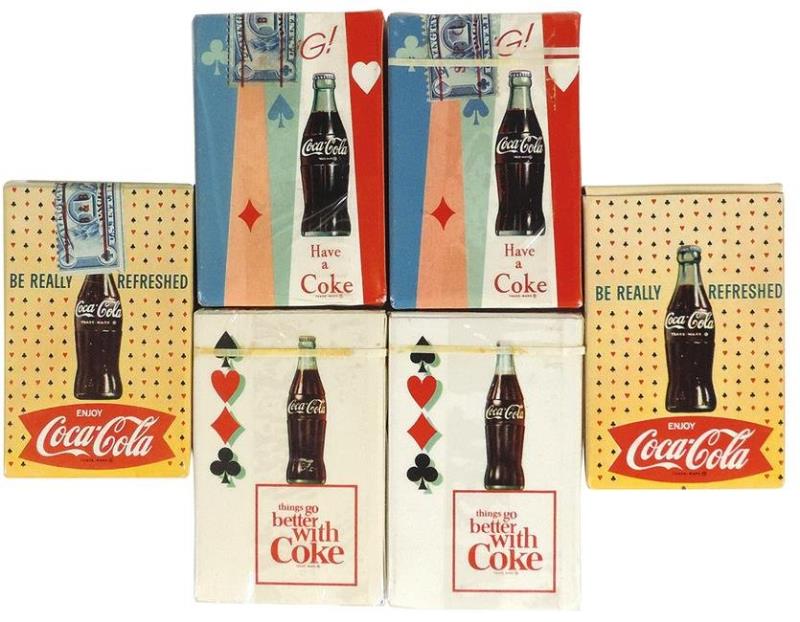 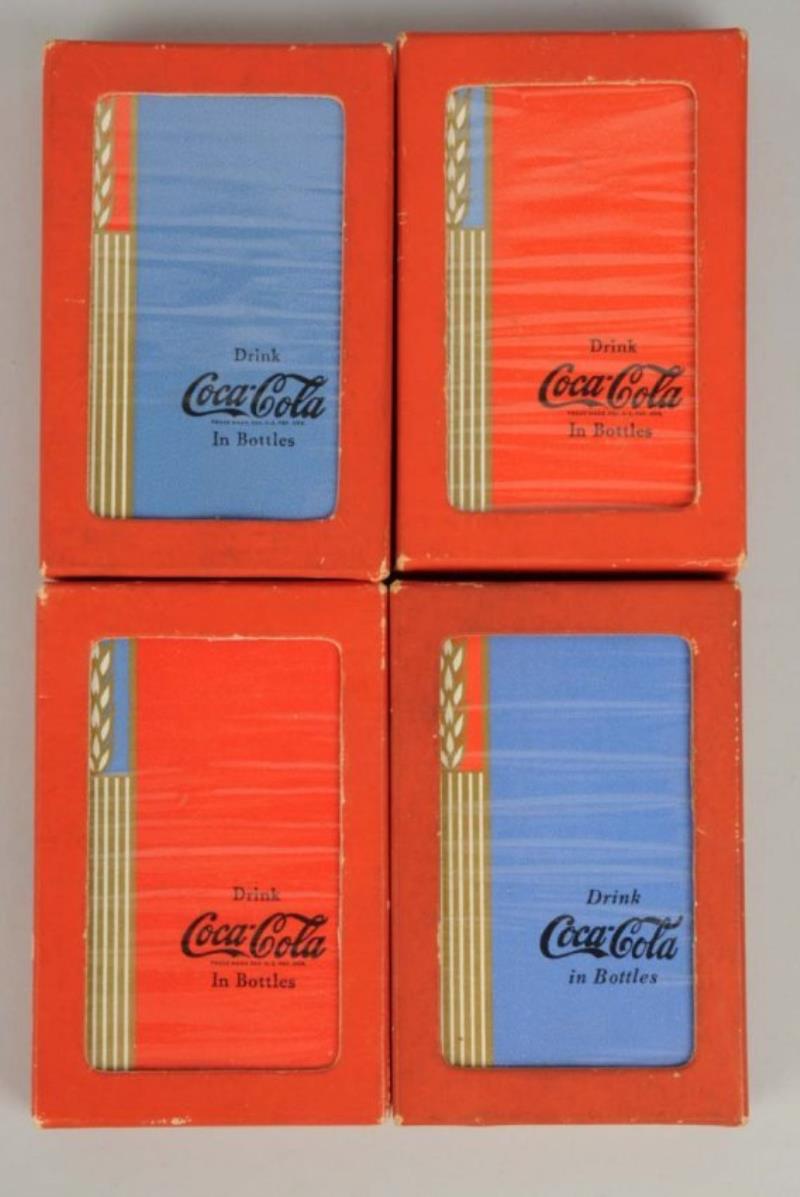 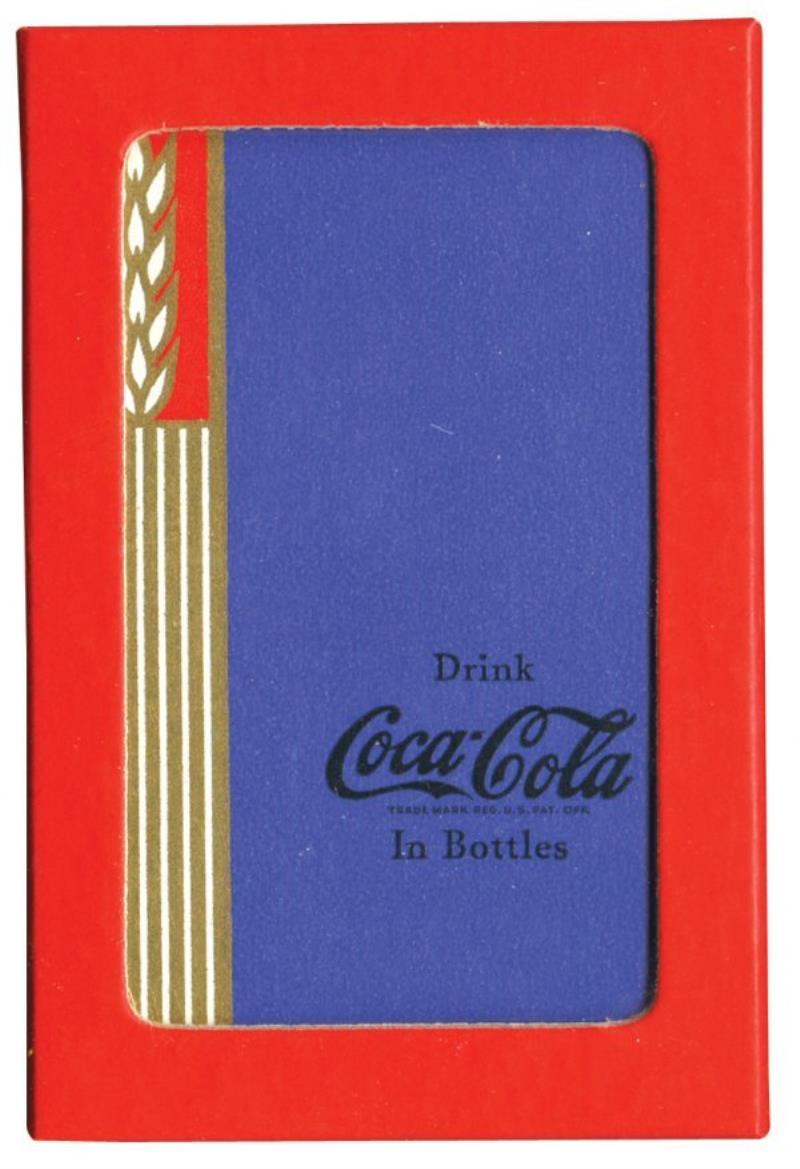